Team favorites are struggling, underdogs are rebelling and a lot of goals are being scored very late in the game. This Euro 2016 has the makings of a true thriller. Time to see what’s happening with our predictions for the competition. {: .lead}

We’ll first start with a look at what happened during the group stage. If you just want to see our predictions for the knockout round, you can jump right ahead.

Let’s start with a rundown of the possible surprises of this group stage, starting with the disappointments. As a point of comparison, you can take a look at the predictions we made at the beginning of the Euro.

Austria, Romania, Russia, Sweden, Turkey and Ukraine probably all came to this Euro with the goal of reaching the round of 16. None of them did, but ultimately only Russia and Ukraine can be called real surprises since they had a better chance than average of making it to the next round: 71% and 77% respectively compared with 66% if all the teams were of equal strength2.

If we look at the teams that did qualify, England, Spain and Belgium not finishing at first place was essentially a toss up: disappointing for their fans probably, but not unlikely either. The only true disappointment comes from Portugal who only had about a 16% chance of finishing at third place. Though, given the emotional roller coaster Portugal endured during their last game against Hungary, we’re sure they’ll take it and move on. 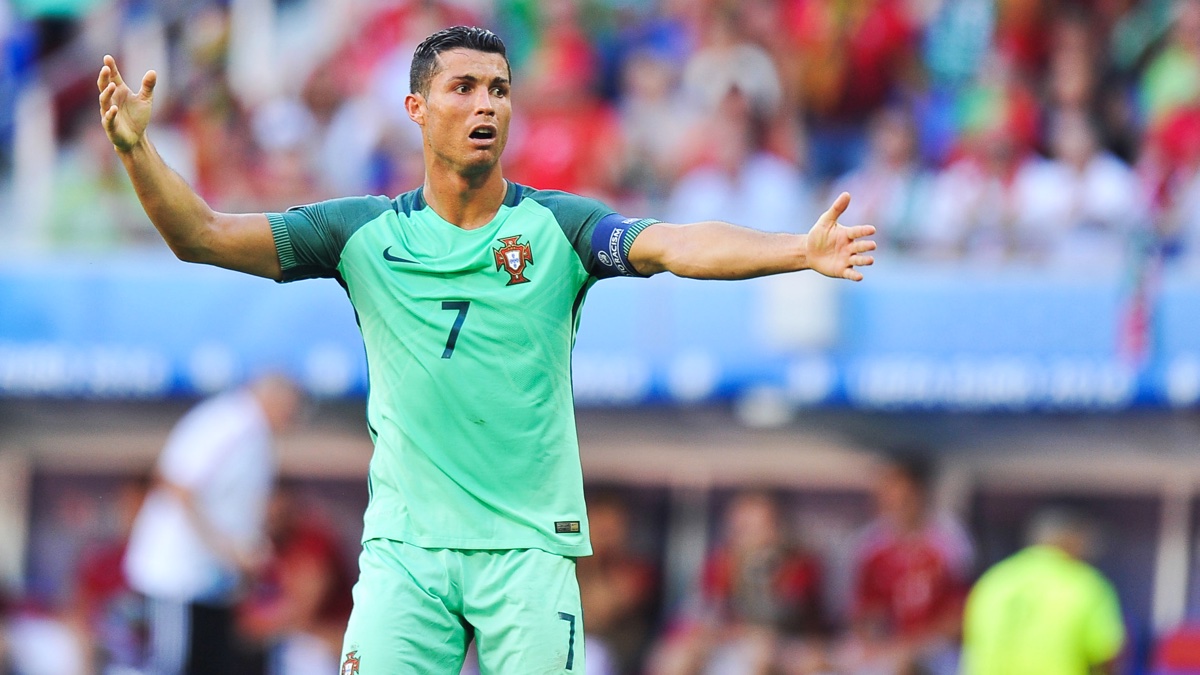 What are the true surprises of this Euro then? We need to look at the underdogs of course, this is where the feel-good stories are. Croatia and Italy at 1st place? Nice, but again not that surprising, with around a 1 in 5 chance each. Iceland at second place? They were actually doing okay in our ranking, we gave them about a 61% chance of moving on to the next round and a 1 in 4 chance of finishing at second. It seems we were not as surprised about the result as some Icelanders were. Same goes for Northern Ireland at 3rd place, not the most likely outcome but still plausible.

This leaves us with the two biggest surprises of this first round: Hungary and Wales each finishing first in their respective groups. Both teams were at the bottom of our ranking at the beginning of the Euro. We gave Hungary a 50% of moving on and Wales was the team we deemed the least likely to reach the next round at around 36%. As such, qualifying was not out of the question, but finishing at first place ahead of Portugal and England was truly unexpected. With respectively a 13% chance and 6% chance of either ranking this high, we tip our hats to Wales and Hungary and say thank you for messing with our model and turning the knockout bracket upside down. No hard feelings.

As we mentioned when we introduced our StatiumElo rating, it is by design self-correcting, as are all Elo ratings: after each game, the teams exchange points based on the comparison between their performance and our expectations. Here are the Top 10 games that tipped the needle the most.

Together with the results, the table shows our expectations before the game in terms of goal differences and odds of winning for each team. We then ranked games in terms of the effect they had on each team’s StatiumElo rating, from the perspective of the winner.

If we look at the lower half of the table we see the two essential ways a team can earn points with our rating. First is winning when you’re the underdog: Wales against Slovakia, Croatia against Spain and Albania against Romania. Each underdog team only had about a 20% chance of winning and though they did it only by the smallest of margin, these games all qualified as big upsets and gave their rating a significant boost. Second is winning it big: Spain against Turkey, Belgium against Ireland and Turkey against the Czech Republic won by 2 or more goals. A large goal difference is a strong indicator of a team’s strength.

Then if we move on to the first half of our table we find teams that not only pulled an upset but did it with style. Italy’s win against Belgium was a no-brainer: they outmatched them technically and strategically. Northern Ireland and Hungary’s wins against Ukraine and Austria were not only surprising but also meaningful with a goal difference of +2. And of course at the top we find once again Wales who didn’t give Russia a chance. This team’s performance during the group stage has been impressive. But to be fair, we were warned.

With everything that happened during the first round, it is time to update our ranking and to give our predictions for the knockout stage.

We feel bad about keeping Wales at the bottom of our ranking after all they accomplished, we really do. But a short run of good results is not enough to reverse months of weak performance. And even if Wales end up being trully special and buck all the trends, we can’t change our model just for one team during one competition. If we’re wrong, we’ll happily eat crow with a side of leeks. Similarly, Italy’s surprise win against Belgium and easy qualification for the knockout round can’t erase entirely their track record during the past two years.

Looking at the top of our ranking, France is still at first place, thanks to its home advantage, but Spain is edging in. Germany and Belgium traded places since the beginning of the Euro, yet we still don’t see the Mannschaft as one of the real favorites of the competition. The biggest question marks are probably England and Portugal. Both teams came to this Euro with the confidence brought by strong results during their preparation, yet their performance so far has been weak at best. As a consequence, Croatia leapfrogged Portugal in our ranking and the gap between Germany and England has been narrowing.

You can play around with our #predictor3000 to look at the odds of any games between the teams in the knockout round3.

If we combine all these probabilities and look at the actual bracket, which you can find for example here, we obtain the following odds of each team reaching a certain round.

France’s chances haven’t changed much since the beginning of the tournament, still sitting at around 1 in 4. Same is true for Spain at around 13%. The difference between the two is mostly due to France playing at home. The surprises come next when we look at Belgium, Croatia and Portugal in comparison with England, Germany and Italy. In order to truly see what’s happening here we need to backtrack and look at the round of eight and the semi-finals.

For example, Belgium and England have roughly the same chances of reaching the quarter finals. Yet Belgium’s chances of making it to the semi sit at 46% while England only has about a 27% chance of making it this far. The reason is that, while Belgium will play the winner of Wales - Northern Ireland, England is likely to face France at the same stage. Similarly, Germany will be matched with the winner of Italy - Spain while the winner of Croatia - Portugal will be playing that of Poland - Switzerland.

Again, we should thank Wales and Hungary for messing with the perfect design the UEFA had in mind when they set up the groups and brackets trying to “protect” the leaders.

Playing around with our #predictor3000, here are our complete predictions for the rest of the tournament, winners are in bold:

And just for fun: we predict that at least one of Poland - Switzerland or Northern Ireland - Wales will end in penalty kicks.

Spain or Germany? Possibly the most exciting game of the tournament in any case.

We’re still betting on the home advantage to be real. And on Payet to score a goal at the last minute.

France wins! It’s all in the math, we can’t be wrong!

Also in the math: there’s a 0.05% chance that this scenario will unfold exactly as is1. Keep this in mind before you bet your grandmother’s savings on it and come knocking at our door afterward.

Stay tuned during the competition, we’ll update our predictions after each round.